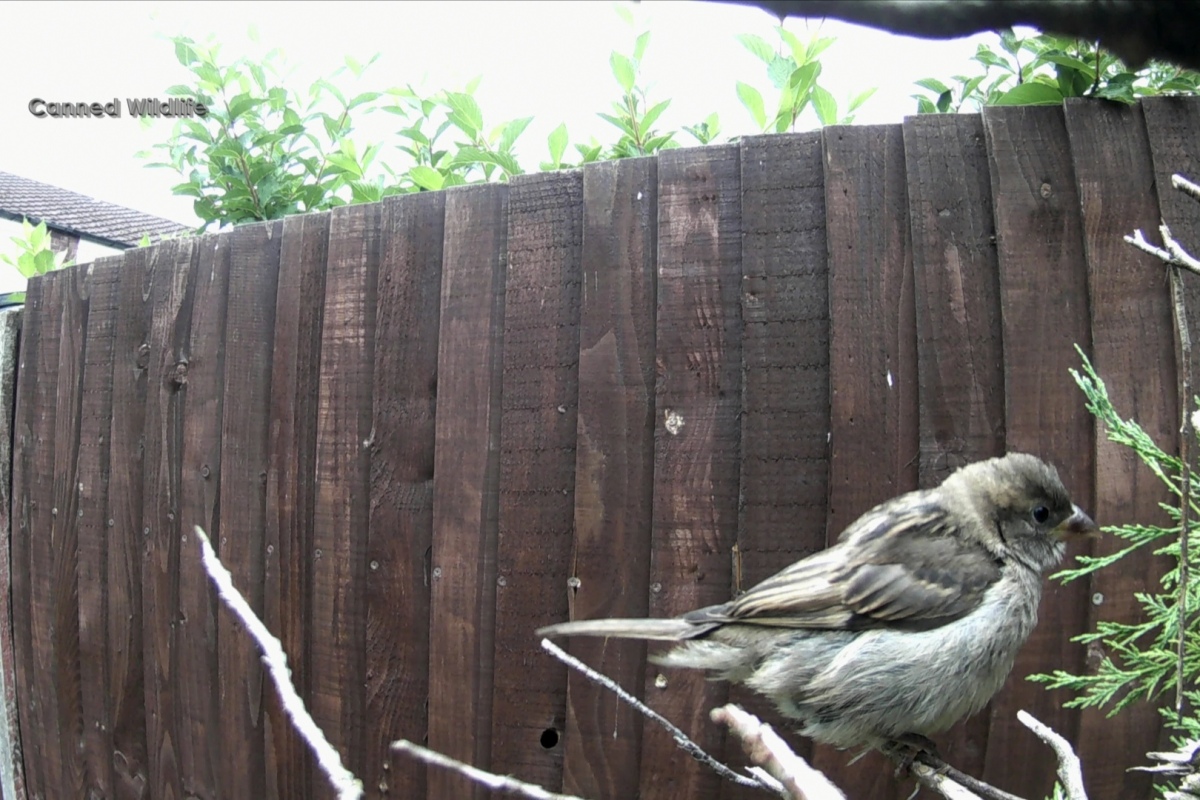 Last night I popped my Trail CAM in one of the trees at the bottom of the garden. Below is what it managed to capture this morning 😊 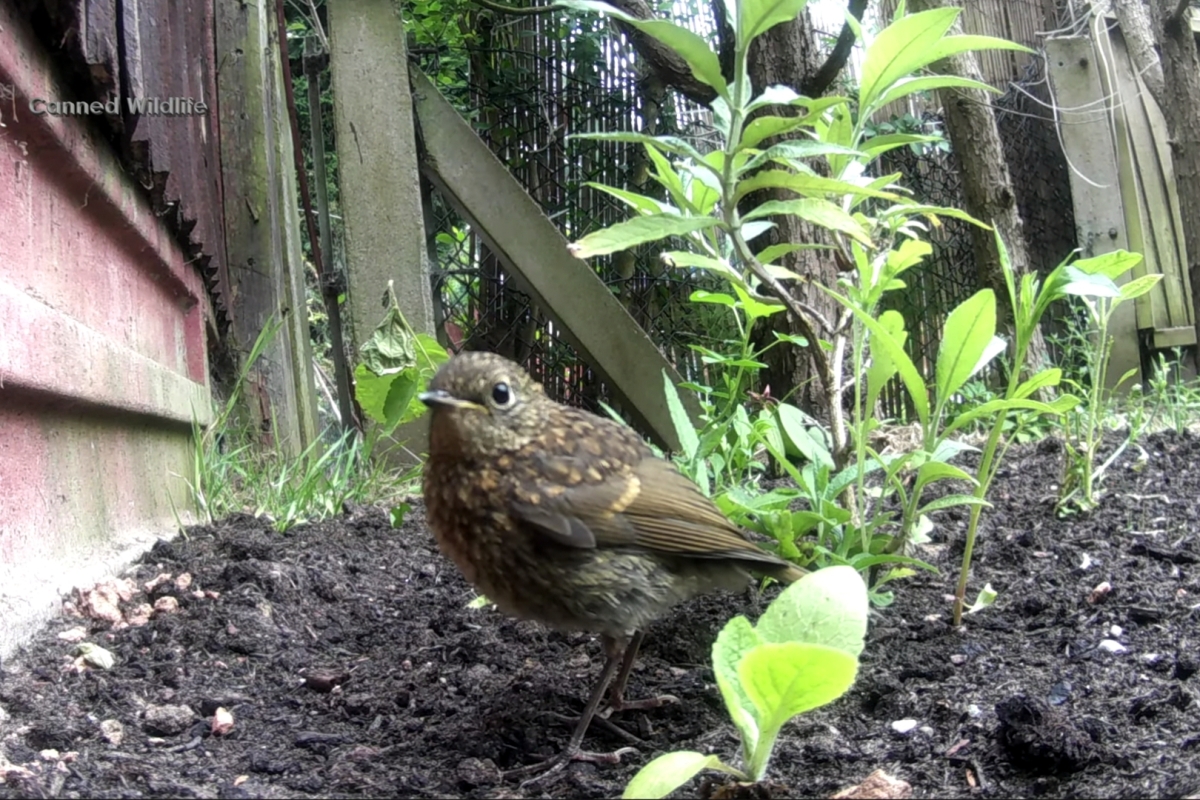 Late in the afternoon I set it up in our new Wildlife Corner of the garden.

This morning I reviewed the footage that was recorded from yesterday afternoon, the evening & from this morning. I am over the moon with what the Trail CAM managed to capture! 💚

Thanks for visiting! ☺️

It has been great for Birdsong lately, hasn’t it? Since lockdown I have heard some great birds from the back garden 🎶

In my video I’ve labelled each birdsong / call 👇🏻

For a while I have been meaning to do some drawing or painting, as I haven’t since High School (about 15 years ago).

Thanks for visiting 😊 x

On Tuesday I got up somewhat early, to arrive in Leicestershire for sunrise, where I met up with my friend James Burman. We planned to have a full day to locate, observe and film (or photograph in James’s case) his local Kingfishers, which frequent a river in the middle of a fairly busy town.

This is what I managed to get ⬇️

On 28th March (2018) I was out walking with my mum, when I spotted a couple of Nuthatches on the edge of a wood where we were just about to walk through, and I happened to notice that one of them was putting mud around a hole in a tree, as its nest is in the cavity of the tree.

My mum and I was delighted to witness this and were both surprised at how close to the path it was.  Recently I purchased my latest video camera – my first semi-professional one – a Canon XF300 and decided I would return on a day with better weather and test it out on the Nuthatches.

On 5th April (2018), the conditions were perfect, so I went to where I observed said behaviour and thankfully the construction was continuing and below is what I filmed:

Out of the videos I have made, these three videos are definitely some of my ‘favourites’, as I love Water Rails, Whooper Swans and enjoy feeding the birds, and playingaround in the kitchen.  😀

We were pretty much Frozen Britain recently, certainly in the West Midlands…

Thanks for your visit! 😉
x

Wildlife Monthly – my seasonal video guide to British wildlife – is back!  😃

It has been 5 whole years since my first ever episode!  There were two series in total, which Reader’s Digest Magazine featured on their website, with the last episodes being uploaded at the end of May 2012.  Each month I produced 3 videos around a minute or more, detailing flora and fauna (mainly fauna) for you to look out for; be it in your garden, local park/reserve or further afield.

The idea this year, if all goes to plan, is to produce a single video per month, following that same criteria.  Episode 1 of 2016’s Wildlife Monthly is in support of the RSPB’s Big Garden Birdwatch, in which I made some pink bird food.  It was filmed at Moseley Old Hall – National Trust, which is in located on the boarder of South Staffordshire and Wolverhampton – where for the day, I was Lord of the Manor.  😉

Doubtless you’ll be doing yours in a kitchen!

The breeding population of Goldfinches has risen by approx. 91% in recent years, and in Ireland the increase was around 158%!  The British Trust for Ornithology has launched a survey to determine what is attracting these fabulous finches to our gardens.  — BTO.org/Goldfinch-Survey

It’s estimated that since the 70’s we have lost 6 million House Sparrows!   However, I’m proud to write; in Birmingham they are in good numbers!  Along with Devon and Dorset, bucking the trend.  😊

To catch up on pervious episodes of Wildlife Monthly, click here.

Thanks and all the best!  😀